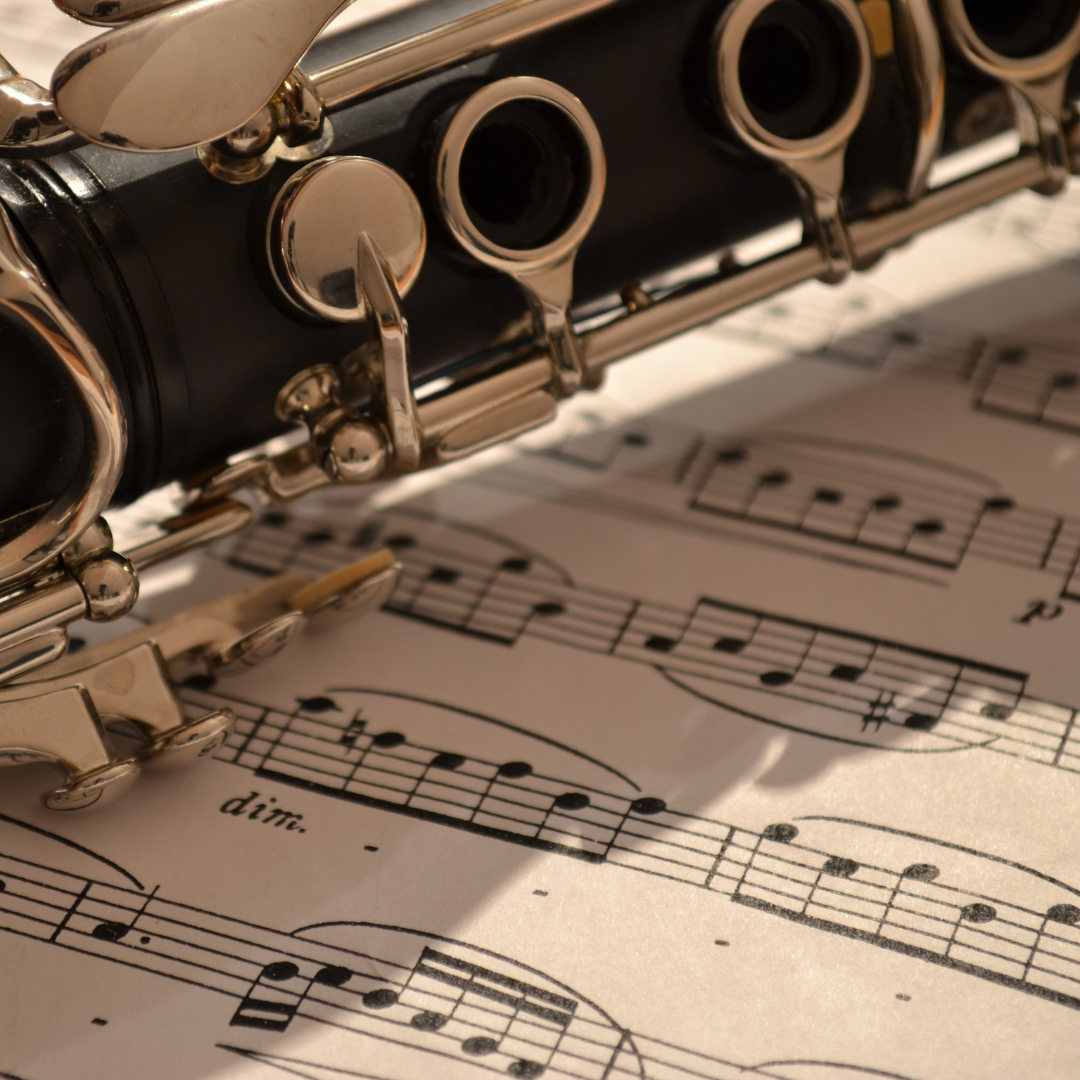 Queens’ guitarist Aram Baijakian is a master of the genre. Aram Bajakian was playing James Hetfield riffs at Lou Reed’s funeral. He also performed with Freddie Green and improvised John Zorn music in a matter days.

Bajakian is a resident of New York’s Downtown. This group includes composers, improvisers and guitarists like Zorn. They are very catholic. Their inspiration comes from the highest and best.

Bajakian has many common interests. Prokofiev piano concertos were also appealing to him.

Blues influences can be clearly seen on There Were Not Flowers in Hell. The record features a trio consisting of Shahzad (bassist), Jerome Jennings, and Jerome Jennings. He is also known for being a master composer.

You wanted to record a record that was both beautiful as well as uplifting.

What was it like working with Shahzad Ismaily? Or Jerome Jennings.

How did you approach composition?

What is your record?

I recorded only one day. I was unable to afford to hire a team or a studio.

Repeating can be artistic.

Yes, Shahzad is mad about the looper pedal in “Rent Party”. They are very irritating!

What are some happy accidents that happen while recording?

Discuss what instruments you have ever played.

“I used a L-50 Gibson Gibson from 1937, with a DeArmond pickup in the 1940s. It sounds incredible!” I intentionally bled amplified sounds from nearby spaces into my mice. It creates a magnificent effect.

My signal was split between 64 blackface [Fender] Deluxe (cranked) and a Vibro Champ(cranked). Every signal had its own signal chains which consisted of delay. Fuzz, distortions and a “crazy Fzz”, to allow for only one recording.