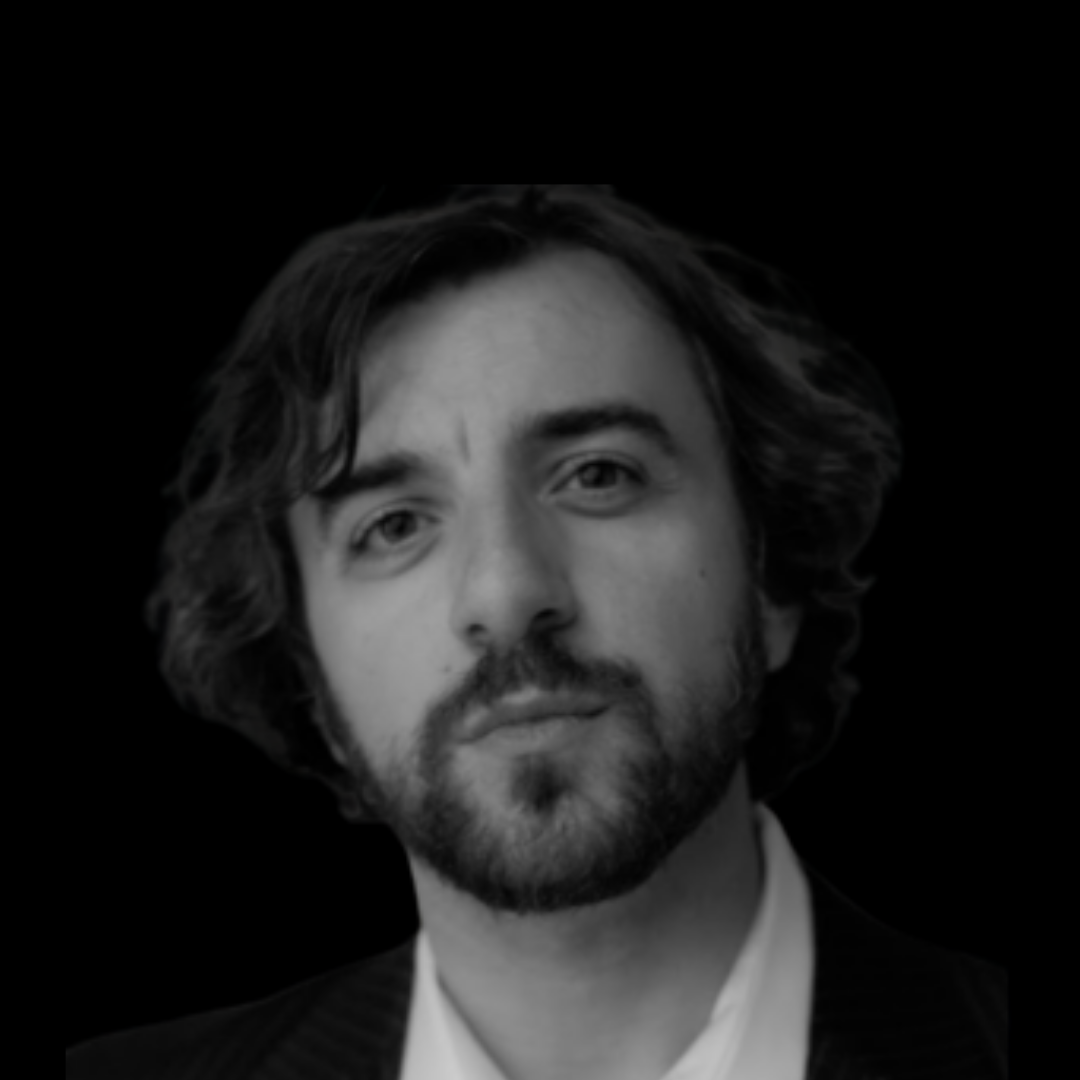 Alan Semerdjian’s ambitious new project The Serpent and the Crane is the perfect example of collaborative performance. This winning confluence is made up of poetry and music, with ethnically-oriented social consciousness as spoken word albums.

Semerdian is the grandson of Simon Samsonian (famous Armenian American painter). He was a well-known figure among the Armenian Diaspora living in Cairo in the 1950s & 60s before settling in Queens NY. Semerdian will be paired up with Aram, a Vancouver-based guitarist and also the grandson of a Genocide victim. Aram, a stylist prodigious, has also performed with Lou Reed.

Semerdjian, as well Bajakian, have shown a commitment to one another and their respective craft. Peter Balakian has been a good-received Pulitzer poet.

It can be hard to strike the right balance of poetry, rhetoric, or music. This feat is amazing.

“Figures Of Armen” – “children from dust sing to the wind”

“Like A Sad Monster” conveys an effective sense collective resilience.

It’s almost like a sad animal in search of sorrow
A collection of pagan temples, the weathered ruins.
A body that is on fire but does not need to be lit.
Millions are screaming without charts

We continue to believe that is possible.
You can do anything.

Semerdjian can select other poems for interpretation. Peter Balakian described it as his grandmother coming to the end of a dream. He brings together the traumas of the past with a contemporary, but less severe desolation, here in New Jersey.

Then Siamanto presents “The Dance” as a disturbingly graphic witness.

They light up a torch to start the fire.
The naked women on fire
These charred corpses were then rolled
They were sent to their deaths

Bajakian provides the instrumental support, which is an instrument that acts as a base for the words. The music can be similar to a drone or melody but it’s always tuned to that specific poem. Sometimes it’s calm and sometimes it’s hypnotically evoking a souk, or dervish.

Bajakian’s deep empathy for the trauma of shared ancestral heritage is evident. “We looked at a few spoken words collaborations. We didn’t enjoy the music as a support for the words.

This is the Serpent and the Crane. It opens the door for a new view into a turbulent section of twentieth century History that still reverberates three generations later in the lives and daily activities many Armenian Americans.

Many of us have not been aware of the Armenian genocide and dislocation that took place 100 years ago.

This story would not be possible without the willow-like perseverance, hard work and dedication of third-generation Armenian American artists Semerdjian & Bajakian. They dredged and then redredged family history and community history.

This alone is enough to make the beautifully produced spoken word album a must-hear.