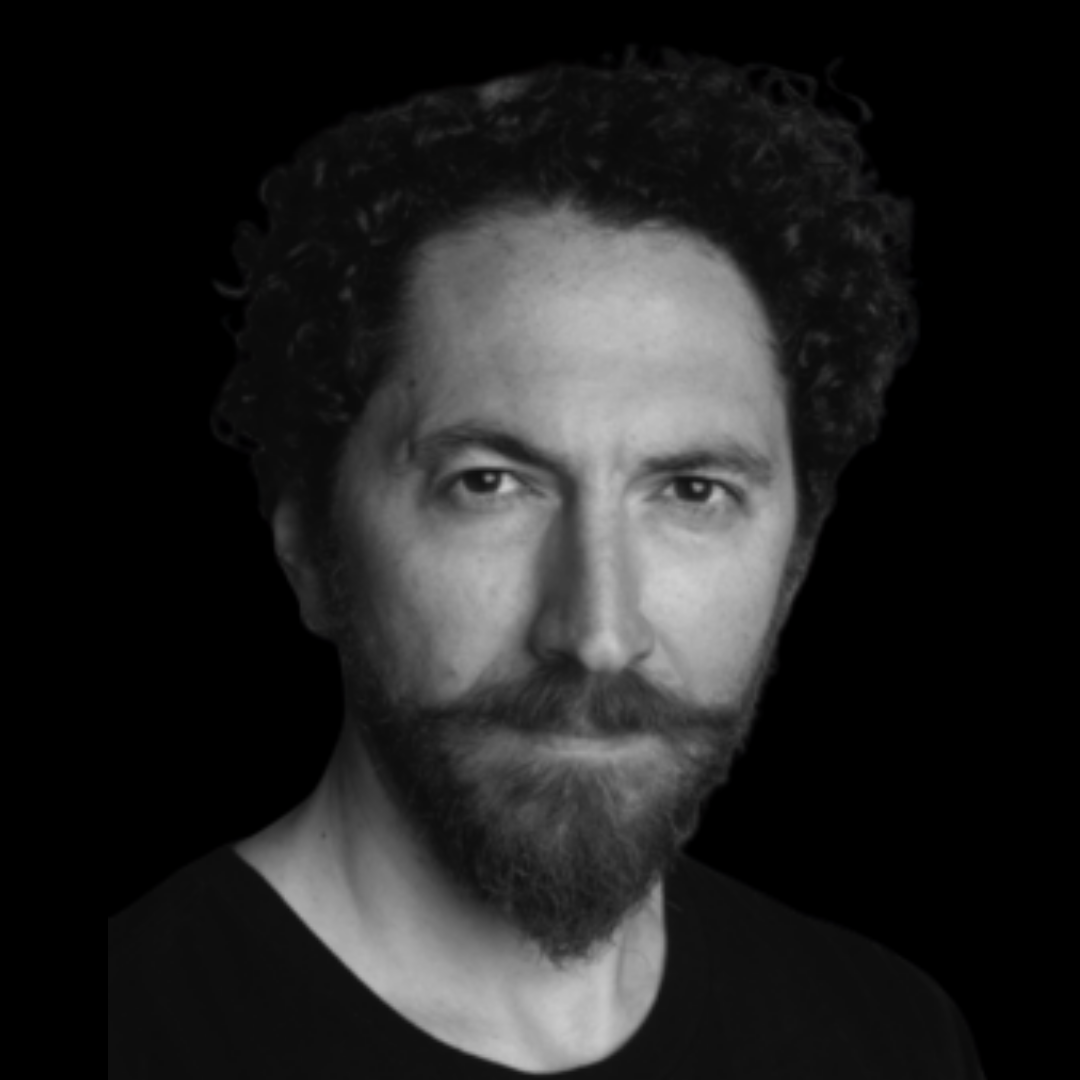 The video and album have been viewed/played hundreds of thousands. Kim Kardashian and Serjiankian tweeted about their event to their followers.

You’ll find talent wherever you look. Bajakian is an accomplished guitarist/composer and has performed with Lou Reed, Diana Krall, and other artists. Mourad is also a performance/visual artist. Semerdjian meanwhile is an award-winning author and musician as well an educator. Semerdjian as well as his family are included. Semerdjian’s compelling composition and deeply felt poetry will sink into your soul. This poem deplores the past and describes a man’s desire learn more about his grandparents’ experiences from 1915 during deportations. The poem also describes how his grandfather survived such tragedy.

As with many other works on the same topics, an Armenian Triptych is almost inextricably nostalgic. It looks at the events of genocide, as well as the intergenerational trauma. But, it also looks back to the past. Boym says that reflective nostalgia is strong because of its longing for home. Ironically, it slows down the homecoming. It is truth, tradition, and reflection. Although restorative nostalgic does not avoid the paradoxes inherent in modernity, it is not afraid to take itself seriously. Reflective nostalgia also shows that longing, and critical thinking, are not mutually exclusive. Affective memories are not meant to replace compassion, judgment, critical reflection, or empathy.

“An Armenian Triptych,” according to me, is a strong example of reflective nostalgic. This critical assessment of the past as well as the present opens new doors for artistic and non-artist people.